Today I am going to take you to a coffee journey that happened far far back in time. It actually goes back to the time when I didn’t drink coffee yet. I try to track my interest in electronics, computers and in general gadgets and technology. It is a story about how I became the IT guy thanks to the green men and the hockey stick…

A long, long time ago, when I was a little boy, I used to spend the whole summer at my grandparents’ house. I stayed there pretty much the entire summer doing many exciting things and in general having fun. I loved this time because my grandpas’ house was a magical place. Old oak wardrobes and bookcases with souvenirs from around the world, relics from previous generations, fancy glasses and vases and various other eye-catching items.

They were sometimes forgotten by adults, but for children, they were sparkling fantasy gems. I remember to this day the old photos hanging on the wall. I used to ask my grandma:

Magical summers in a magic house 🏠📻

This house was a real magic place with many exciting things and magical places. However, my favourite corner in the whole house was a small room where there was an old oak table. On this table, there was the most extraordinary device across the entire house.

An old, but still working, radio. It was not the modern HiFi, Dolby Surrounding tower. Nope, it was an old tube radio the size of a RyanAir hand luggage. It had a polished wooden casing. In the front, there were several knobs and switches and … in the middle, a large round, green – today we could say – display.

The radio, in the good weather, could tune to the different, sometimes distant, stations. My favourite activity was to try to tune to the furthest possible stations and then annoy adults asking them if they could hear the Japanese language too.

The first encounter of the green men 🐲

I loved to turn the frequency knob and tune to a various station. My favourite ones were those playing classical music.
One day we sat with my grandfather and listened to a beautiful concert. When the broadcast ended, I asked my grandpa how it is that we can listen to music on the radio. The grandfather replied without hesitation:

Time passed, and I kept thinking about those green creatures from the radio. I persuaded my parents to buy a similar radio for us at home. It was smaller, but it also had a greenish display. A smaller model, fewer people – I thought – and the radio found a new home in my room.

The famous hockey player is born 🏒⛸

More summers and winter passed. And I cannot remember which exact winter it was, but it was a super cold one. It was so severe that everything froze for a long time. Together with my friends, we decided to make a hockey ring in front of our house.
I was going to become a famous hockey player. The winter was long and cold, so my parents made sure that Santa brought me a real hockey stick so I could practice my new favourite sport a lot.

One day after yet another match with my friends, I came home, and I didn’t know how and why, but it occurred to me that I must see these green men from my radio. I looked at my hockey stick. Then, I looked at the steel and wooden cage in which my green musicians were trapped, and … 🏒📻💥

I didn’t become a famous hockey player. I didn’t find green men inside the radio. But instead, I found a lot of exciting things; resistors and capacitors, cables and screws, knobs and switches. I figured that the green men would see what was coming, evacuated, and left this messy camouflage of broken electronics. It took me a long time to put it all together again.

Fortunately for me, my mother worried more about me than the radio, and my dad just barked that he didn’t like that old can anyway …
Findings from that day prompted me to go to technical college, where I could explore the electronic homes of my green friends and look for them in various new devices.

The machine that will replace humans 💾🖥

Years passed, and the first computers appeared in the world. My green men started living in these complicated machines. One year, I got my first job, and for the first money I earned during the summer, I decided to buy an old, outdated, but still working computer.

The adventures with the hockey stick and the search for green men taught me curiosity and careful approach. And years of practice have shown that to look for my old green friends, I need to use more sophisticated tools. Equipped with that knowledge and experience, I used the right tools to search for green men on my computer. I dissembled it into pieces, upgraded it, turned it on and it still worked.

That was the beginning of another adventure. This time with computers. The machines that one day would supposedly replace a man. From now on, I decided that I would be looking for … little green men who like music, in all possible technical devices. How did I become the IT guy you ask? It was thanks to the green men and the hockey stick!

Nothing is safe … The hockey stick is waiting. 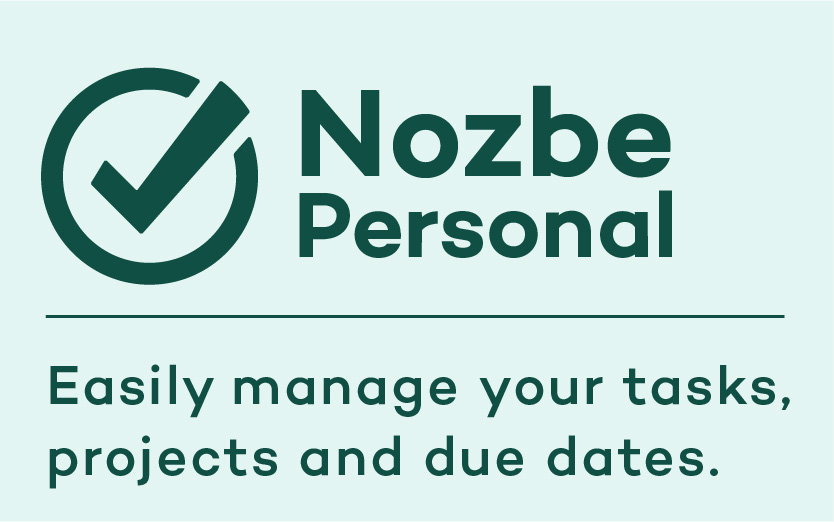